25TH SUNDAY IN ORDINARY TIME A 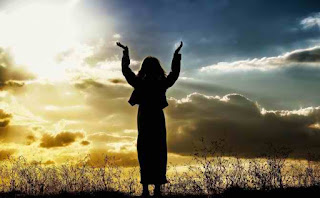 Answer these questions in your mind: what should happen to the murderer? The prostitute? The satanic follower? The corrupt official? The drug addict?

Most people will probably say: death penalty for the murderer; shun the prostitute; banish the satanist; depose the corrupt official; hunt and kill the drug addict.

The first reading today unravels the answer of the Lord God to those questions; his answer is not as straight and categorical as ours. He says that “For my thoughts are not your thoughts,

nor are your ways my ways.” If the sinner, the evil doer, the evil person suddenly decides to seek the Lord and call on him, God will show him mercy and grant him forgiveness (Is 55: 6-9).

Why does God think and act like this? It is because God is above all else, a Father; and a caring, forgiving, merciful one at that. Yes, he gets angry. Yes, he corrects and punishes. Yes, he demands.

But our heavenly Father does all these in order to awaken us to the wrong we do, enlighten us on the right path to take, and lead us to a new life filled with hope for transformation and for reconciliation with him and with each other.

For God, no road is closed, no chance is exhausted, no opportunity is unrepeatable. He is the God whose love makes it possible for sinners to become saints, corrupt to become righteous, wayward to behave well, and the lost to be found again.

This is the love he gives, specially in the sacraments. When we discover Confession, we experience this awesome God’s embrace. When we receive Communion, we become united with him in a bond of endless love and friendship.

Jacques was a robber and murderer who was imprisoned. In prison, he met the Lord Jesus and repented. He is now a candidate for sainthood. Mary of Egypt left her home as a teenager to become a prostitute. While in Jerusalem she found a new life and now she is St. Mary of Egypt.

Bartolo Longo became a member and even a minister of a satanic cult because of his hatred of the Church. Through a priest he found God again and became a disciple and promoter of the Rosary. The “Luminous Mysteries” were inspired by his reflections. He is now Blessed Bartolo.

Matthew, of course, was considered a corrupt tax collector hated by all. Jesus’ invitation transformed him into an apostle and now he is St. Matthew, the writer of the Gospel. The Chinese Mark Ji Tianxiang was addicted to opium all his life. But he never left the Church and in the end he died as a martyr defending his faith in a time of persecution. He is now St. Mark Ji Tianxiang.

These examples only show very forcefully that no one is beyond the ambit of God’s attention and his love. The most sinful among us are also closest to the heart of the Lord. And so when they come back to him asking for pardon and peace, the Lord Jesus not only welcomes them but gives them the grace to become saints.

In God’s heart, nobody is lost, late, or lagging behind. He will wait for us at the door. He will open it to the one who knocks. He will welcome the one who returns. Sometimes it is difficult to understand this kindness, this generosity. But without it, where else can we find our salvation?

The Gospel parable today shows how open is the heart of God to all his children. Are we open to his voice of invitation? Are our hearts ready to return to his embrace? 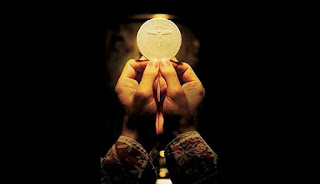 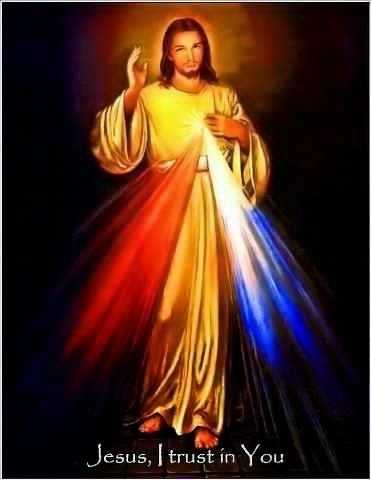 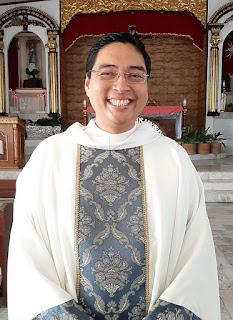